Getting started with DNSMasq for local development

Typically it is not uncommon to use yours hosts file to redirect network traffic on your local machine to point to your local environment where appropriate. That works pretty well for most circumstances however it can become a little tiresome if you are managing a large number of projects and quickly your hosts file can become quite long and unwieldy.

One alternative to using your hosts file is to use a local dns server. One such option is DNSMasq. 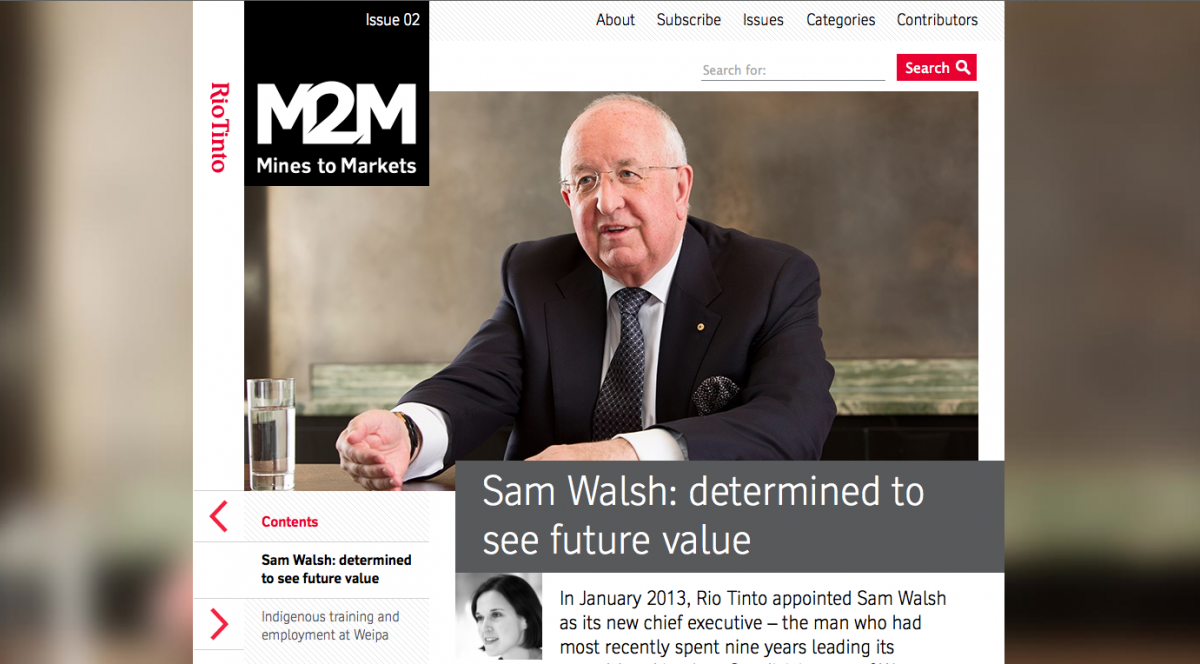 In 1998, Netscape released most of its code base for it popular Netscape Communicator browser suite under an open license. Around the same time, the Mozilla Organisation was formed, and they would later go on to release the first Mozilla Bowser, which would later surpass its predecessor Netscape in terms of  features, stability and standards compliance. This development continued under the AOL banner until 2003, when it was passed over to the newly formed not-for profit Mozilla Foundation.